The Visual Impact Provision project in the Dorset Area of Outstanding Natural Beauty (AONB) aims to reduce the visual impact of National Grid’s overhead line near the villages of Martinstown and Winterbourne Abbas. 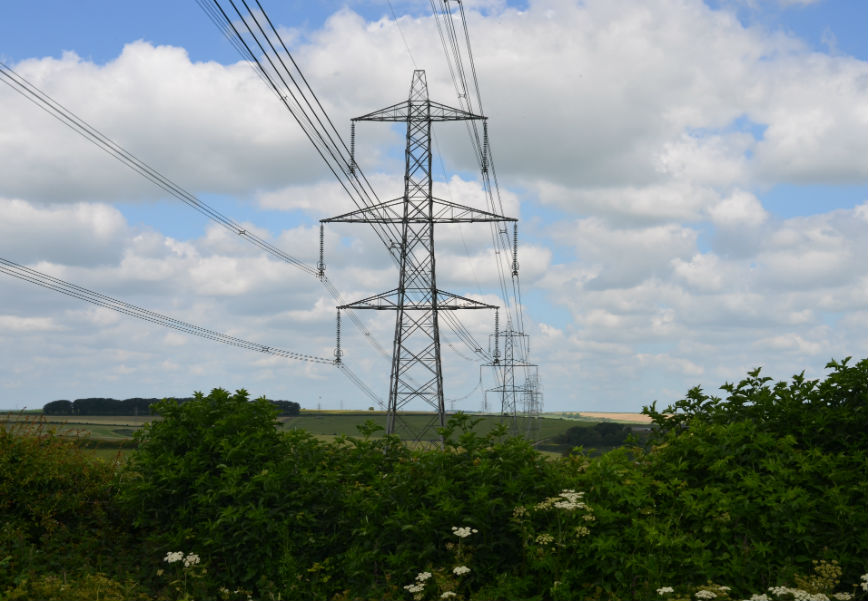 The Visual Impact Provision project in the Dorset Area of Outstanding Natural Beauty (AONB) aims to reduce the visual impact of National Grid’s overhead line near the villages of Martinstown and Winterbourne Abbas.

Stakeholders have agreed that the best way to achieve this is to remove a section of this overhead line and replace it with electricity cables buried underground. It represents a major opportunity to conserve and enhance the natural beauty, wildlife and environmental heritage of this precious Dorset landscape.

The section of overhead line

The section of overhead line is part of the 400kV electricity route connecting Axminster, Chickerell and Exeter 400kV substations. The line was constructed between 1965 and 1969 and is an integral part of the National Electricity Transmission System connecting the south west and south east of England.

Why was this section selected?

This section of line was identified by an independent landscape study as having landscape impacts of high importance particularly where the line crosses through a small valley close to Winterbourne Abbas. This and other small valleys in the downland are more susceptible to the visual impacts of the transmission line, while the open nature of the downland means that the impact extends across a large geographical area.

The line was also judged to have visual impacts of high importance affecting users of the National Cycle Route and South Dorset Ridgeway, users of local footpaths and access land and visitors to the landmark Hardy Monument.

Our work in Dorset so far

Since 2015, we have held a series of technical workshops for stakeholders and public ‘drop-in’ events in the AONB. The stakeholder workshops included representatives from the AONB Partnership, Natural England, Historic England, Dorset County Council, West Dorset District Council and the South Dorset Ridgeway Partnership.

Burying the cables underground was the preferred option with stakeholders and members of the public that attended the event. It was felt that screening or camouflaging pylons would not have sufficient impact.

We worked with local technical stakeholders and landowners to identify any environmental, archaeological and land issues that would influence where an underground route could be built before developing the route corridor.

In June 2018, West Dorset District Council’s planning committee approved our planning application for the scheme. Construction on the project began in summer 2019 and will take up to three years to complete (including the removal of the existing line).

In March 2019, we held the first meeting of our Community Liaison Group which includes a range of local organisations including parish councils, schools, interest and user groups and the Dorset AONB Partnership. This group will continue to meet throughout the construction period.