Archaeological exploration work is set to begin in the Dorset AONB this month to inform National Grid’s plans to remove 22 pylons to enhance the landscape near Winterbourne Abbas, Martinstown and Friar Waddon. 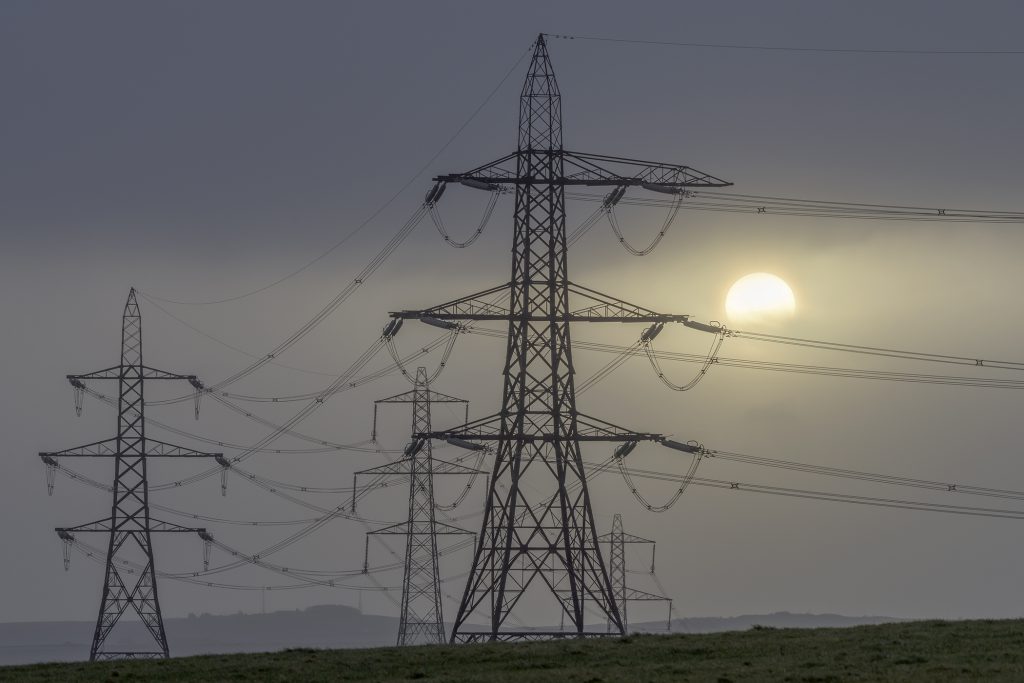 Around 150 trial trenches will be excavated along the planned route of the underground cables needed to replace the 8.8km of overhead line being removed as part of the Visual Impact Provision (VIP) project.

The archaeological survey programme, which National Grid has agreed with Historic England and the County Archaeologist for Dorset, will take place throughout August, September and potentially October.

The trial trenching will be used to estimate the archaeological potential of the proposed construction areas by defining the extent of known features and identifying any previously unknown remains that could be impacted by construction works.

The surveys will help inform the construction programme for the project, which received approval from West Dorset District Council in June and is due to start in early 2019.

Ben Smith, National Grid VIP project manager (South), said: “Our work to mitigate the visual impact of our electricity transmission infrastructure is only the latest chapter for Dorset’s striking landscape, which has been shaped over centuries by its rich archaeological heritage.

“These important surveys will help us to further refine our detailed construction plans. Together with our contractors, we will work to ensure any disruption to local residents is minimised during the archaeological programme and as the project commences in earnest next year.”

The trenches are all being excavated on private land with the full permission of the landowners concerned. Once a trench has been investigated by the archaeologists – and if nothing of interest is found – it will be covered over and restored.

Should any significant finds be made, National Grid will work together with Historic England and local experts to manage them, and information will be shared with the public where appropriate.